District Teachers of the Year

Huntsville City Schools (HCS) has announced its district Teacher of the Year winners for the elementary and secondary levels. The winners received a surprise visit to their classrooms from Superintendent Christie Finley.

Angela Smith, who teaches third grade at Lakewood Elementary School, received the HCS Elementary Teacher of the Year award. Smith entered teaching in 2017 as a sixth-grade math teacher. She earned her B.S. in elementary education from Athens State University.

Kierstan Bell, who teaches eight-grade social studies at Hampton Cove Middle School, received the HCS Secondary Teacher of the Year award. Bell is the school’s sponsor for the National Junior Honor Society. She earned her B.AS. in social studies education from Keystone College in La Plume, Pennsylvania and her AAS in intelligence operations studies from Cochise College in Sierra Vista, Arizona.

Both winners will be in contention for the state teacher of the year. 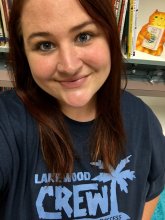 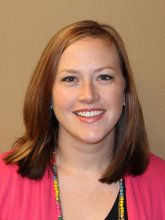