The City Championship games were held at Columbia High on Saturday, 2/1. 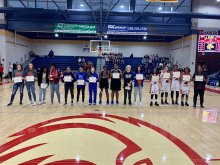 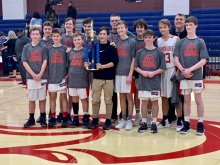 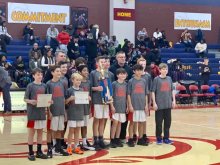